“I am, who I am, because a lot of folks saw something in me and gave me a helping hand. I wanted to repay that debt and politics is where I can help a lot of people.” 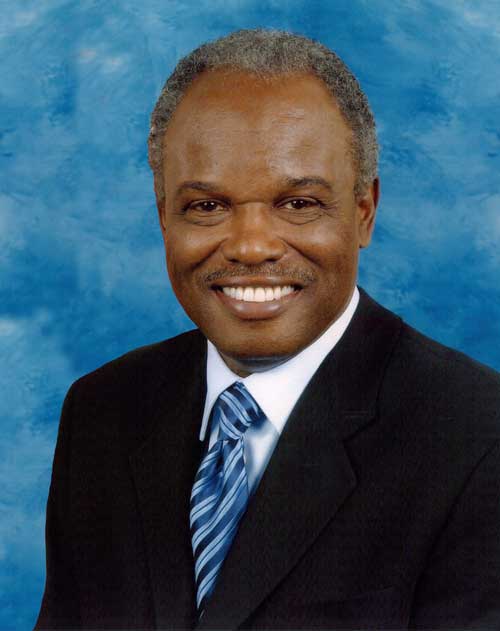 David Scott is the congressman for the 13 th congressional district, which includes six counties around metro Atlanta, Georgia: Douglas, Fayetteville (partial), Clayton (partial) Henry (partial), Fulton (partial) and Cobb (partial). In Congress, David sits on some of the most powerful committees in Congress: The Financial Services Committee where he serves as Chair of the Capital Markets, Securities Subcommittee, and the Investments and Financial Institutions and Consumer Credits Subcommittee. He is the Ranking Member on the Agriculture Committee’s Subcommittee on Commodity Exchanges, Derivatives, and Credits. and the Agriculture Committee.

David was born on a farm in South Carolina. With his faith in God, strong family values, and a tireless commitment to helping others, he became one of Georgia’s most trusted State Senator and one of our community’s most effective leaders.

He held down his first job shining shoes at 7 years old and has never stopped working. The first in his family to graduate from college. He waited tables, worked on a garbage truck, and washed dishes to pay his way through college. Husband, father, grandfather, successful businessman. State Representative, State Senator and now a U.S. Congressman.

When David first ran for Congress, he made a commitment to look for ways to improve the lives of his constituents by standing up for their values, their families and their children. And, each year he has worked to fulfill that promise. His annual health fairs have saved lives. Thousands of his constituents have received jobs through the job fairs he has held since taking office. And, the scholarships he gives each year provides the needed dollars to help students in his district go to and stay in school.

Paid for and authorized by David Scott for congress